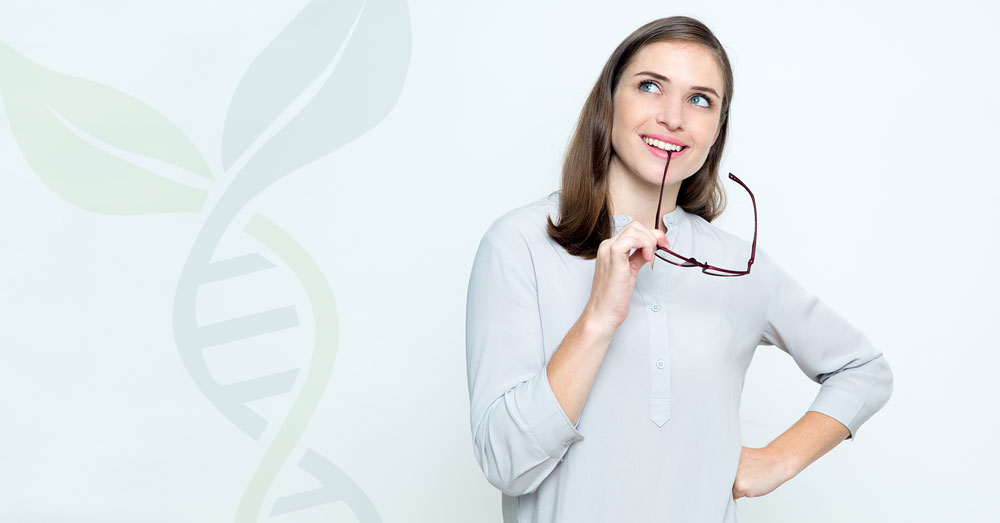 The Power of Positivity

Would you believe? A positive attitude can do more than to make a bad restaurant experience “bearable.” It is remedial, if anything, and can go so far as to boost the quality of your life all together.

I don’t mean the “I guess I’ll tolerate this freezing weather” kind of positivity, or the kind that gets you begrudgingly through 5 p.m. traffic. A chronically positive attitude is a paradigm that flows through every aspect of your existence; it is living with a focus, with a sense of purpose, with an indifference to the opinions of others as you persevere toward personal fulfillment. Studies found time and time again that a chronically positive attitude can even grant you biochemical and physiological advantages.

So what’s the scientific scoop on this discovery?

Popular psychologist Dr. Seligman has done extensive research in the field of positive psychology. In one particular study, he placed his subjects in a room with a blaring, ear-bursting sound that would have them scrambling to shut it off. Dr. Seligman told them beforehand that, to stop the sound, they would have to punch a numerical code onto a keypad in the right order.

The subjects of the experiment didn’t think so; in fact, Dr. Seligman observed that the majority of his subjects gave up after a few minutes. “There’s no point,” they thought. “Why even bother?” Yet in the midst of their collective hopelessness sprung a small minority—those he later labeled “the overly optimistic”—that persevered. This minority struggled through the blaring sound, punching passcode after passcode, even after continuous defeat. And they did this until the experiment ended a few hours later.

What follows is even more telling…

Dr. Seligman led all of his subjects to second room. It resembled the first—the same walls, the same keypad, the same obnoxious, blaring, ear-deafening sound. As they rolled in, they were given one piece of instruction: to stop the sound, all they would need to do is punch the keypad. No passcode. No guesses. No bouts of frustration from failed attempts. Just a quick tap would earn them a blissful silence. As Dr. Seligman stood at a distance, he observed that the same subjects who gave up in the first room didn’t even attempt to shut off the sound in the second room. They simply walked to their chairs and let the noise blare on. This singular act of defeat, Dr. Seligman noted, was symptomatic of a chronic negative attitude—or the lack of a positive one. On the other hand, the same minority from the first room were successful in turning off the sound once again.

So what’s so special about these “overly optimistic”?

Dr. Seligman continued curiously with this minority of subjects; their optimism inspired him. “How does their chronic positivity affect the rest of their lives?” he asked. To his surprise, he discovered that these individuals were healthier and happier than their counterparts. They lived longer and made triple the amount of money as people in their similar professions. Similar studies show that people with positive mental attitudes are also at a biochemical and physiological advantage. For example, optimists would detoxify carcinogenic compounds from the body at a much faster rate, therefore experiencing enhanced liver function.

So as it turns out, seeing the proverbial glass as half full can pay off in a number of unexpected ways: improved work life, relationships, physical wellbeing—need I say more? Now go ahead. Do yourself a favor and learn to stick happy faces on life’s unpleasant moments. Learn to be a guardian of your thoughts this new year, and watch as the power of positivity spills its magic everywhere.

Check out this video highlighting Dr. Dawood’s thoughts on the New Year and maintaining a healthy and positive mindset!