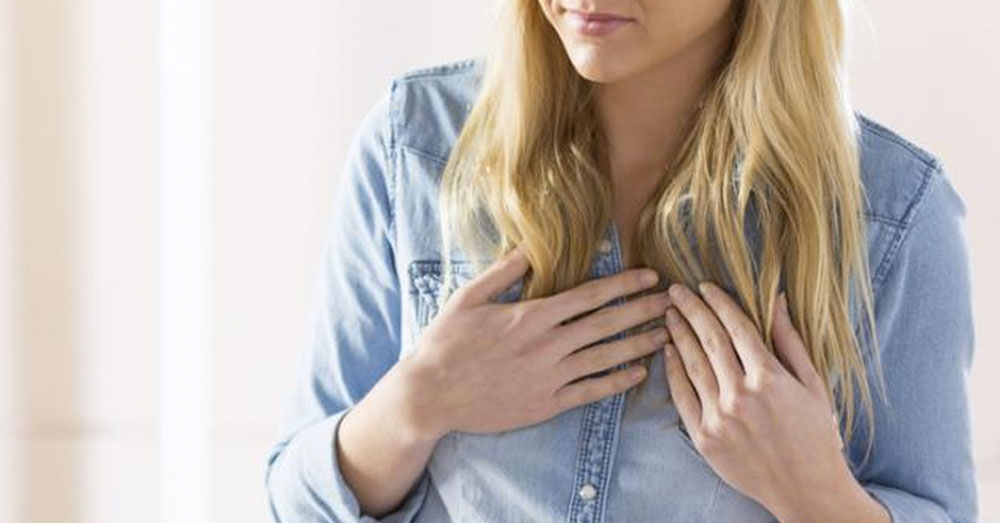 Beside bloating and unbearable fullness, here’s another post-meal sensation none of us want to experience: heartburn. You slurped the last spaghetti noodle and savored every drop of saucy goodness, and you’re now preparing to break with the latest episode of The Crown. And then it begins—something like a flame furled in the pits of your stomach begins blazing up your throat. “It’s like throwing up burning coal that you can’t digest,” some describe it. Heartburn is a common experience, and one that usually ends up with handfuls of antacids added to your weekly pillbox organizer.

But there are many things about antacids that you should know:

Now let’s explore the effects this drug has on the human body: when you pop that PPI pill, it absorbs into your system and quickly blocks your stomach from producing acid, thereby decreasing your gut’s acid levels. Sounds great, right? Not quite; medication effectiveness is hardly that linear. While PPIs provide the immediate relief of an acid-reflux-free meal and a cheerful chest, that relief comes with a heavy cost…

FIRST: ineffective food digestion, which decreases nutrient absorption, thereby increasing nutritional deficiencies. Like other elements of your physiology, your stomach’s acid serves a crucial purpose—that is, to activate digestive enzymes and break down food for digestion. PPIs disrupt this process by inhibiting your body’s acid production. And what follows can be dangerous. For example, you’re eating your favorite wings and a side of nacho bean dip on Super Bowl Night and decide to take an antacid for good measure. As you watch the Eagles completely obliterate the Patriots, you bask in the beauty of a heartburn-less food experience with your friends. This is the good life. Meanwhile, something else is happening in your body: the proteins from your saucy wings cannot break down into individual amino acids for absorption because your gut’s acid levels are too low. These undigested proteins then cross the intestinal barrier and trigger an array of problems, including food allergies and sensitivities.

Even more, when your body doesn’t recognize these unbroken proteins, it unleashes its stable of antibodies against them, which, in the long run, can lead to autoimmune diseases.

SECOND: nutrient deficiencies that ultimately evolve into other serious conditions. Long-term use of PPIs hinders our body’s ability to absorb calcium and magnesium—two critical minerals for bone health that, when depleted, wither our body’s bones into fragility and weakness. In other words, osteoporosis is another common side effect of long-term PPI use.

osteoporosis is another common side effect of long-term PPI use

THIRD: a jeopardized immune system. When you devour that first round of Super Bowl wings, your stomach acid acts as your first line of defense against harmful bacteria, virus, and parasites. It battles menacing microbes with more intensity than Nick Foles’ winning throws. And when you have an inadequate amount of gut acid, these microbes survive and thrive, sprawling into full-blown gut dysfunctions. It’s a nasty cycle, all because of an acid suppression that lasted far too long.

Another unspoken side of PPI use is its ability to trigger gastrointestinal infections, such as H pylori and candida. PPIs have also been shown to be potentially involved in cognitive decline and dementia risk, especially in elderly people. Testing in lab animals has shown that the use of PPIs increased β-amyloid levels in the brains of mice.  β-amyloid are the amino acids involved in the pathophysiology of Alzheimer’s disease, as the main component of the amyloid plaques found in the brains of Alzheimer patients. Epidemiological studies in human show that patients who used PPI medications had a significantly increased risk of dementia and Alzheimer’s disease compared with non-users.

The bouts of heartburn interrupting your family meals, the persistent pain penetrating your throat, the chronic cough—you shouldn’t have to endure any of these. And a heavy reliance on antacids isn’t your only way out. In next week’s blog post, we will delve into the many ways you can wean yourself off of PPIs and swap growing medical bills with many drug-free treatment options. Stay tuned… the conversation continues!